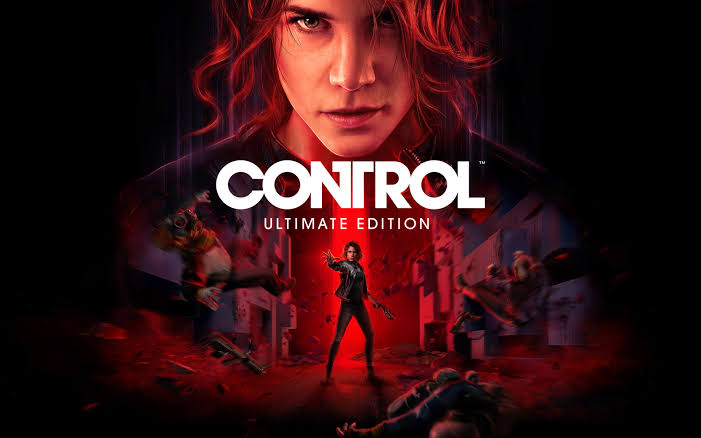 This November, Amazon Prime Gaming is raising the stakes on free games as part of a subscription programme, with nine titles redeemable if gamers sign up.

◾Rise Of The Tomb Raider

◾Brakes Are For Losers

From November 1 to December 1, all of the above titles will be accessible (that means the offer starts next week).

As a result, you’ll need an Amazon Prime account to play these games, or you may sign up for a free 30-day trial to try them out.

Both DLCs, The Foundation and Awe, are included in The Control: Ultimate Edition, with the latter including another Remedy character, Alan Wake.

In November, PlayStation Plus will provide six games, three of which will be PSVR games. If you’re already a subscriber, this means you’ll be able to play Knockout City past level 25 for free.

If you’re looking for even more free games, the Epic Games Store’s free title for November has been released, which means there will be plenty to choose from next month.