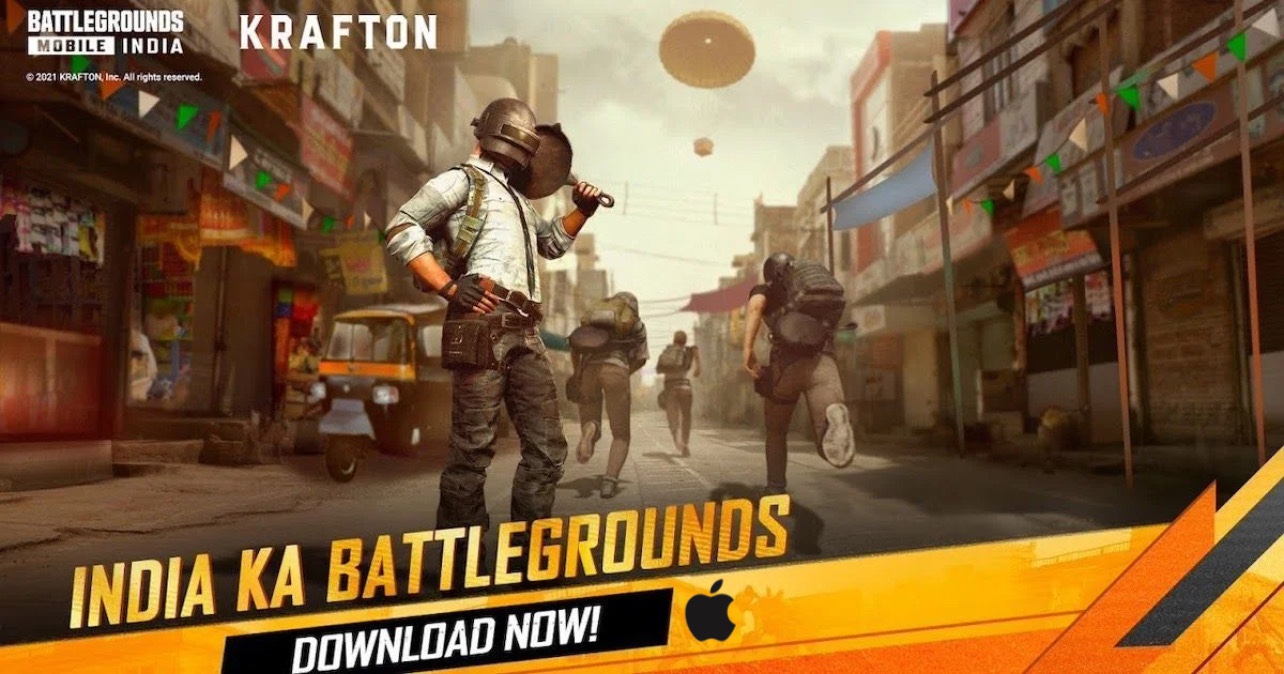 At the moment, Krafton is running an event on the Google Play Store for its Battlegrounds Mobile India game to honor users who have reached 48 million, 49 million, and 50 million downloads. The first stage of 48 million downloads has ended, and the company now expects at least 50 million downloads by the end of the month. That will happen on August 20th, according to Insidesport, because that is when the iOS version will be released.

For information on the release date, the post referenced sources knowledgeable about Krafton’s advances, but these leaks have been mixed with the company’s track record. As a result, I advise you to take this information with a grain of salt. While Krafton has hinted at the release of the iOS version, he hasn’t specified a date.

If the iOS version of Battlegrounds Mobile India is released on August 20, Krafton would most likely release the Early Access version first. The game’s regular, publicly accessible version will be released later.

As part of the ongoing promotion, Android users can now earn new goodies. Although Krafton anticipates 50 million downloads, there are three steps to earning incentives. Krafton offered a scrap x3 supply coupon package whenever they reached $ 48 million. There will be a Classic Coupon Crate Scrap x3 prize after 49 million downloads. Finally, if 50 million downloads are reached, Krafton will give away a Galaxy Messenger Set x1 for life. iOS users will be able to earn these incentives as well.