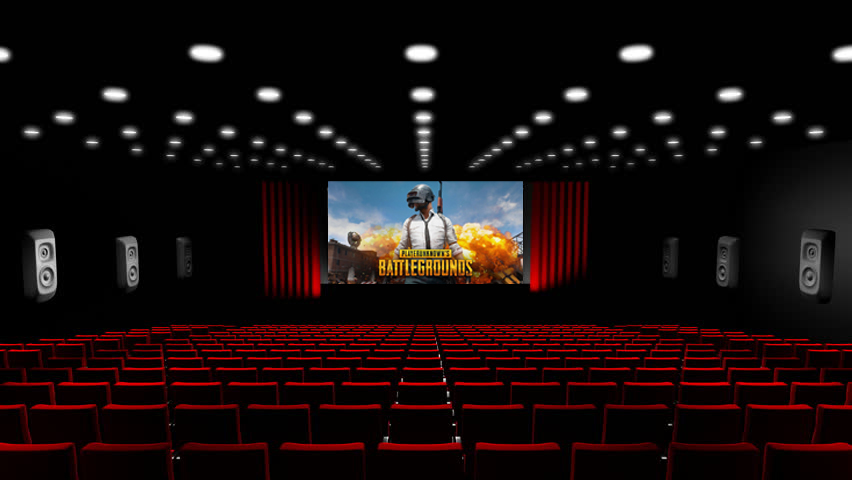 PVR Ltd, India’s largest multiplex operator, has announced a partnership with domestic e-sports business Nodwin Gaming to stream such events in its theatres, giving gamers in the country a whole new way to watch gaming tournaments.

The trial project, which was launched on Monday, would start with Battlegrounds Mobile India (BGMI), the game that replaced the now-banned PUBG Mobile in India.

PVR intends to feature games from several genres, according to the company.

“At the very least, we want this to be an annual event,” says the group “PVR’s chief of strategy, Kamal Gianchandani, stated. “We want to develop this property in the same way that the Indian Premier League has.” Consider it the IPL of e-sports in India. Consider theatres as locations for sporting events, similar to stadiums “he stated.

It’s too early to say what types of games would be streamed, but “the objective” is to expand into larger gaming titles, allowing gamers to play from their PCs, he said.

According to Akshat Rathee, general director and co-founder of Nodwin Gaming, which is supported by Nazara Technologies, a diverse gaming and sports media platform, the agreement will allow the company to “offer its audience a premium watching experience” for e-sports.

Gurugram, Indore, Hyderabad, and Mumbai have all been chosen by PVR. The events will be streamed live in Gurugram and Indore, respectively, at the Ambience Mall and Treasure Island Mall theatres. Hyderabad and Mumbai locations have still to be determined, according to Gianchandani.

PVR has the potential to stream events, having already streamed football and cricket matches, according to Gianchandani.

Nodwin Gaming will handle commentary, visuals, trivia, and other aspects of e-sports competitions. These will be done in a different studio, but everybody viewing the stream will receive all of the content at the same time.

PVR will sell tickets for these in-theatre events, but Gianchandani believes that streaming e-sports games in theatres could provide new revenue streams. Selling name and other sponsorship rights, brand advertising, and even selling e-sports streaming and broadcast rights are all examples of these.

The multiplex behemoth, on the other hand, is concentrating on perfecting the product, expanding participation, and making it a pan-India phenomenon.

E-sports organisers and streaming companies were identified as significant enablers in the gaming value chain in the future, according to the report.