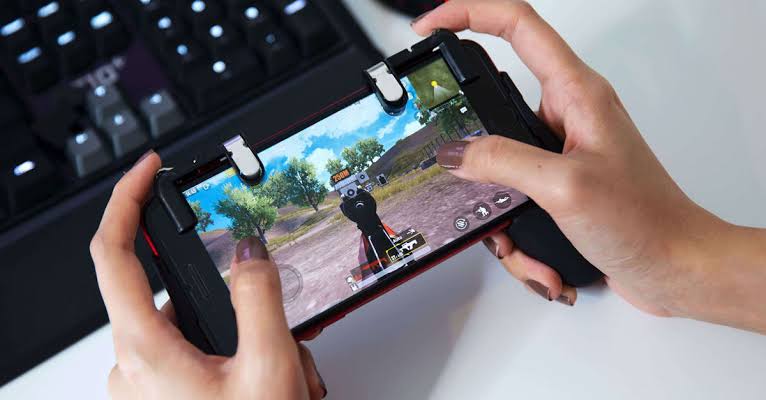 According to a survey published by the Internet and Mobile Association of India (IAMAI) in collaboration with OnePlus and RedSeer, the Indian gaming business is expected to grow to $6-7 billion in value by 2025, up from $1.8 billion now. It further mentions that 40% of hardcore gamers pay for their games on a monthly basis, with an average spend of Rs 230.

As per the study, the COVID pandemic has sped up the organic growth of digital games, with mobile app downloads increasing by 50% and user engagement increasing by 20%. Despite the fact that casual games remain India’s most popular genre, greater gaming time has fueled the growth of hardcore gamers.

“We are on the verge of a gaming revolution, and the gaming ecosystem is trying to develop user-friendly devices and take advantage of 5G technologies,” Ranjan added.

Ranjan discussed the gaming sector’s growth potential and the importance of user-friendly devices for the same while unveiling the OnePlus research titled ‘Building up the e-gaming ecosystem of India and the influence of smartphones’, which was released in collaboration with IAMAI and RedSeer.

Due to the quick growth in smartphone penetration in India, huge console and PC titles are now being curated for mobile platforms, allowing Indian gaming to leapfrog into the mobile gaming era. In the last six months, approximately $1 billion has been invested in the sector.

Over 400 million online gamers presently reside in India, with the figure expected to rise to 650 million by 2025. According to the survey, mobile gaming currently dominates India’s gaming industry, accounting for more than 90% of the $1.8 billion market.

“Over the past few years, the e-gaming industry in India has grown tremendously, driven by rising avenues for digitisation promoted by the government’s flagship initiative, the Digital India programme, and improved accessibility centred on innovation and affordability by OEMs,” said OnePlus India’s Nakra. We are delighted to have collaborated with IAMAI and RedSeer on this research, which has provided a unique opportunity for the industry to receive actionable insights and come together to foster meaningful discourse and new ideas.”