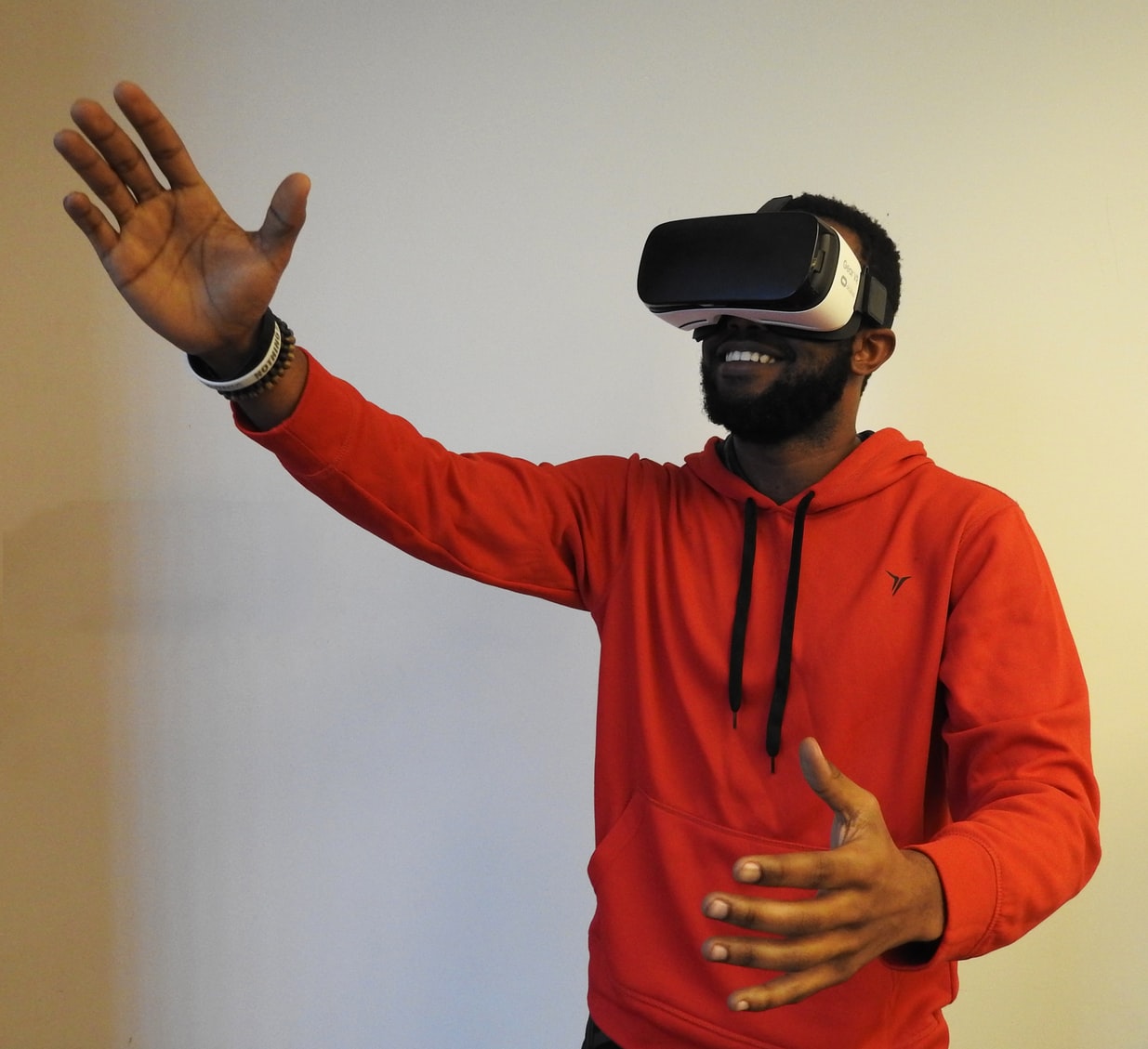 With the pandemic looming in 2020 and no other options for entertainment, the audience has shifted their focus to online gaming platforms. India’s gaming business is now valued at $1.5 billion in 2020 and is predicted to grow to $2.8 billion by 2022. Apart from the 45-50 million new online gaming customers brought on by Covid-19, the rise is also fueled by increasing smartphone penetration, a broadening gaming audience (from children to adults and seniors), and a significant contribution from female players (casual and hardcore).

Given that we are in the fourth industrial revolution, in which technology reigns supreme, futuristic technologies and experiences will forever transform gaming. These experiences are already available in the United States, Europe, and Southeast Asia, and they must now be made available in India. Virtual Reality, which can be incredibly immersive, is a component of next-generation gaming. These are realistic experiences in which users interact with their family and friends in a social setting (using motion capture technology and proximity sensors).

The advent of the “Free Roam VR” experience is pushing the introduction of VR arcades, overcoming the problems of traditional VR, which limited the VR experience to being immobile, isolated, and expensive. This is appealing to gamers and the target market, who are primarily concerned with having the greatest possible experience in a social setting at the lowest possible cost. Furthermore, the active and immersive experience provided by these arcades encourages gamers to return.

We know that a conducive environment to capture and support the promise of VR is underway, with some of the major industry companies like Sony, HP, Google, and Facebook already betting big on the field, and Apple on its way to do so. This will broaden the VR market beyond gaming to include education and other fields.

If we have any doubts, we may rely on the world’s leading gaming developers, who have a wealth of data and research to assess the scope and expansion of virtual reality gaming. As a result, they’re all focusing more on developing virtual reality games and partnering with VR firms to ensure that their hardware and software are compatible with each other. For example, in collaboration with Zero Latency, Australia, Ubisoft, one of the leading game companies, has released a virtual reality version of its well-known video game “Far Cry” (the largest Free Roam VR company).

Indians, especially millennials and Gen-Z, are influenced by the YOLO mentality and hence choose luxury experiences above stuff. They’d rather have a heart-pounding, life-like experience with their pals in a simulated setting and feel the adrenaline rush than play alone at home on smartphones or VR headsets. As a result, virtual reality experiences and arcades that fill in the gaps are gaining traction in major cities, and it’s only a matter of time before they spread across the country, ensuring the industry’s continued expansion.

Moreover, data shows that Asia Pacific dominates the worldwide VR gaming market, accounting for 40% of global revenue, and will continue to do so for the next 5-7 years. South Korea and India, in particular, are projected to see strong demand for VR games, owing to their increased disposable incomes and technological improvements in the gaming and entertainment industries.

As a result, the expansion of VR in gaming is certain, given the development of a favourable ecosystem, robust growth in gaming, growing VR technology, and the country’s demographics. Though it took some time to gain traction after its original introduction, with continued backing, virtual reality gaming in India will become commonplace before we know it!

So, the next time you fantasies about visiting a fantastical planet or transforming into a hero to save humanity, consider VR, because, as Steven Spielberg puts it, “it’s a realm where the only constraints to reality are your own imagination.” You have the ability to do anything and go anywhere.”