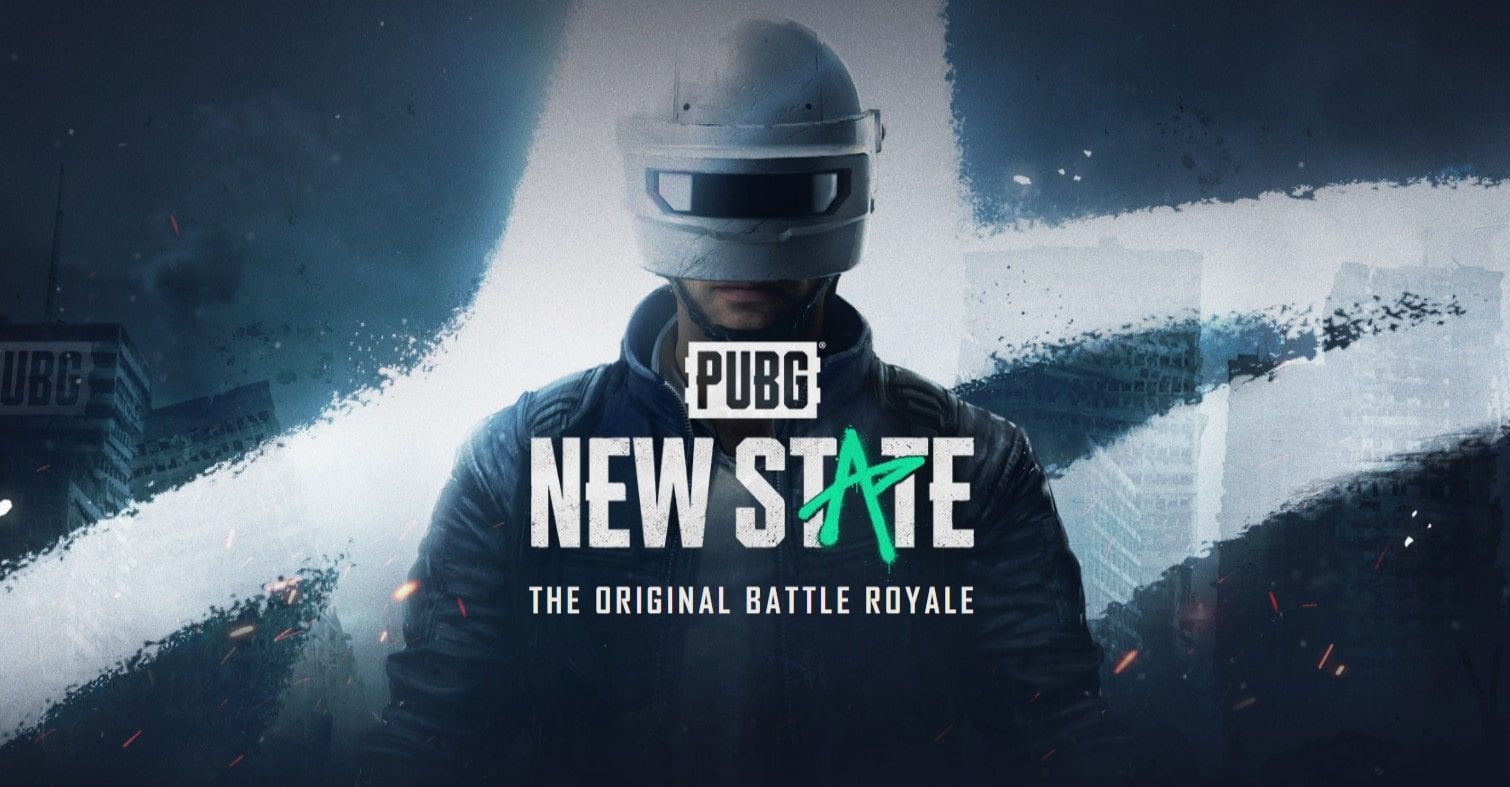 The next battle royale from Krafton, PUBG New State, has been published in India as a successor to PUBG Mobile. The Battlegrounds Mobile India developer’s game is presently available for download on Android and iOS. New aesthetics, physics, and features are included in PUBG New State.

New State in PUBG The iOS app was supposed to be released at the same time as the Android version. Krafton, on the other hand, launched the game on the Apple Version Store a few hours after the Android app went live. The iOS app is around 1.5GB in size and requires iOS 13.0 or later to function. Click here to download iOS version.

Unlike Battlegrounds Mobile India, which is only available in India, PUBG New State is available globally. Users that download PUBG New State will be able to play with foreign gamers on several servers.

The game, which is set in the year 2051, has enhanced visuals and gameplay. It retains the core gameplay mechanics of PUBG Mobile, in which 100 players (either individually or in teams of up to four) compete to win the match. Players may traverse the 8×8 maps by picking up weapons, armor, and jumping into vehicles.

It also introduces the Trunk, which allows players to keep guns and other gear in the trunk of their car for their friends to use while they go about the area. This also implies that hostile players can pick up the stuff in a vehicle’s trunk. Over 55 million people have already pre-registered for the game.