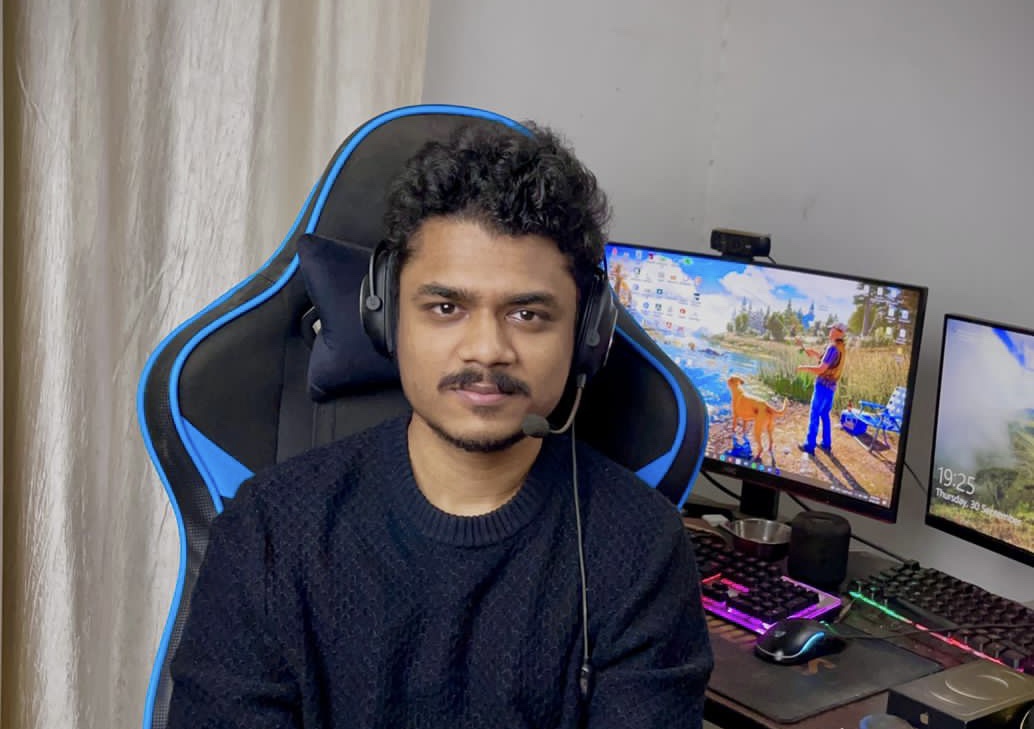 Bithin Raj, also known as Maalbro is a passionate gaming streamer from Kerala, India. With over 70K followers on Facebook and over 80K subscribers on his YouTube channel with the same name Maalbro as of October 2021 he has been streaming one of the popular battle royal games called PUBG (Player Unknown’s Battleground), Valorant, BGMI and at times titles like GTA V, his streamers are not always within solo ques as most of his play session, he does stream with a group of friends bringing fun and entertainment to the table.

On 2021 with his passionate and dedicated streaming Bithin Aka “Maalbro” managed to attain the official partnership title on Facebook Gaming. You can find his stream on Facebook almost on all days.