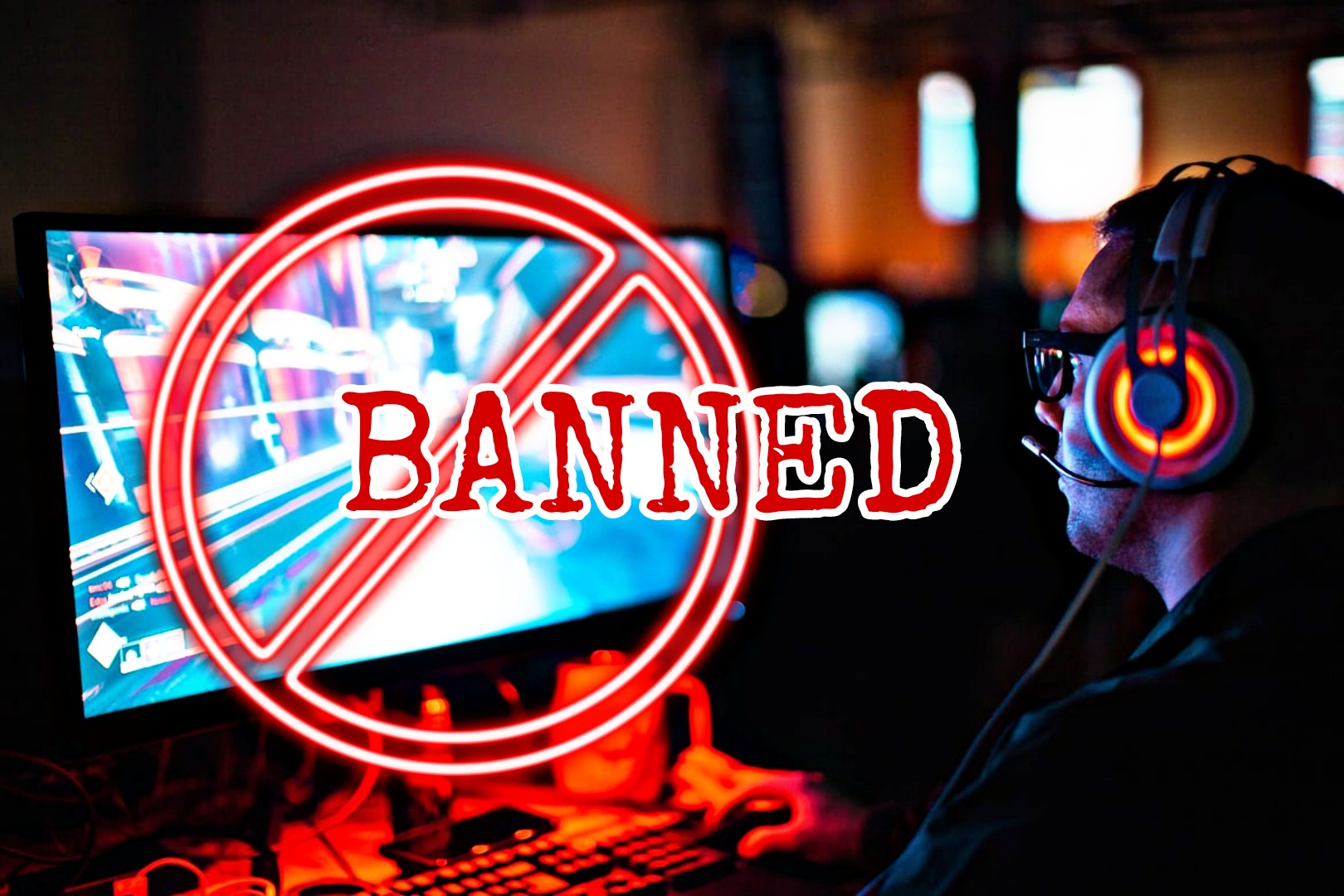 On September 23, the Karnataka legislative assembly enacted the Karnataka Police (Amendment) Bill 2021, which prohibits all forms of online games with monetary stakes. It’s one of a slew of anti-discrimination laws passed by southern states including Tamil Nadu, Telangana, and Andhra Pradesh. The Madras High Court recently knocked down Tamil Nadu’s Gaming and Police Laws (Amendment) Act, 2021, which is similar in essence to Karnataka’s law, for being “unreasonable” and “irrational.” These laws are implemented in the name of safeguarding people from “online gaming’s horrors.” It’s interesting looking at this pattern of digital paternalism via a global lens.

China implemented new rules in August that limit the amount of time minors can spend playing video games to three hours per week, between the hours of 8 and 9 p.m. on Fridays, weekends, and public holidays. China is an excellent case study for digital paternalism because it has a well-known internet firewall. It is not, however, the first country to impose such draconian gaming restrictions. South Korea enacted a “shutdown law” in 2011 that made it illegal for children under the age of 16 to play video games for six hours starting at midnight. A similar regulation was approved in Japan’s Kansai area in March 2020, limiting children’ gaming time to one hour each day.

Technology control that is too strict leads to economic disaster and social unrest. Tencent and Netease, two of China’s largest gaming companies, saw their stock prices drop by 8.5 and 11%, respectively, just after Beijing announced its new restrictions. This resulted in a market value loss of $60 billion. In terms of user participation, India is already one of the world’s biggest gaming markets. As a result, a burgeoning sector, estimated to be worth Rs 155 billion by 2023, risks being stifled by a flurry of restrictions.

Additionally, past experience indicates that morally motivated policies do not achieve their societal goals. According to surveys, the South Korean law fails to curb the amount of time that minors spend playing video games. In fact, the government of South Korea just stated that the shutdown law would be repealed. China’s earlier attempt to prevent video game addiction also failed. In 2019, the country enacted legislation that established a gaming curfew between the hours of 10 p.m. and 8 a.m., limited minors’ gaming time to 90 minutes per day, and set a $57 limit on in-game purchases. Gamers, on the other hand, were eager to develop ways to get around the rules. According to Chinese official media, several e-commerce sites permitted the rental and sale of verified gaming accounts, which could be used to circumvent rules. Children also improved their ability to circumvent constraints by utilising virtual private networks. Morally motivated restrictions not only fail to achieve their goals, but they also risk pushing the same people they are trying to safeguard into uncontrolled areas.

In digital markets, the government’s meddling with individual liberty is very popular. Technological improvements, on the other hand, outstrip countries’ ability to keep their legislation up to date. Furthermore, legislators have little knowledge of the technology they are attempting to control. This isn’t only an Indian problem. Because Mark Zuckerberg testified in front of the US Congress in 2018, he was questioned how Facebook makes money when his programme is free to use. Such cases demonstrate a basic lack of understanding of technological platforms and business models.

A similar lack of rulemaking skill is evident in the current surge of prohibitory rules aimed at online games. The Tamil Nadu Gaming and Police Laws (Amendment) Act, 2021, is one such example. According to the law’s stated objectives and grounds, it was passed to “protect innocent people from the dangers of online gaming.” Other factors included reports of people being defrauded while playing online rummy and poker, as well as suicides tied to these games. The state government enacted a blanket ban on all online games with monetary stakes to address these concerns.Likewise, the Telangana Gaming (Second Amendment) Ordinance, 2017 identified internet rummy as a “regulatory trigger,” but ended up forbidding all forms of online games played for stakes, regardless of whether they were upheld by the courts or not.

Fortunately, Indian courts are more often than not willing to intervene to defend constitutional rights. The Madras High Court highlighted a misguided sense of morality in Junglee Games v. State of Tamil Nadu, when throwing down the contested online gaming law. Because there was no informed alternative to select from, the court observed that the dearth of scientific studies on the impact of laws often resulted in the good and bad being lumped together. Such observations from the higher judiciary are not new, particularly in the context of technological restrictions.The Reserve Bank of India issued a circular in 2018 prohibiting financial institutions from dealing in virtual currencies (also known as “digital assets”) such as Bitcoin. The Supreme Court overturned the circular, citing the fact that the central bank had failed to provide any evidence of harm caused by virtual currency trading.

A transition from strong paternalism to libertarian paternalism is required for the best regulatory strategy. The former justifies personal liberty restrictions for the good of the individual, whereas the later takes a non-coercive approach. Libertarian paternalism, according to Nobel Laureate Professor Richard H. Thaler, aims to lead people’s decisions in welfare-promoting directions without taking away their freedom of choice. As a result, rather of restricting people’s freedom of choice, it aims to encourage them to make better judgments.

Authorities must think about other options to do this. South Korea, for example, is moving toward a ‘choice permission’ system, which allows children, their parents, or their legal guardians to obtain a permit for each game and set out time to play it. Regulators, too, should take advantage of technical advances to achieve policy goals. Fatigue systems, which reduce in-game benefits to dissuade users from playing for lengthy periods of time, are one example of such approaches. Another example could be in-game warnings, which alert gamers to the dangers of excessive gaming, similar to the health warnings on tobacco and alcohol packages.

It’s worth noting that a number of online gaming platforms already use technology to ensure that their games are fair. These include better KYC, GPS/IP address-based location verification to avoid collusion, and anti-bot solutions to prevent fraudulent users from manipulating the game with scripts and bots. Such precautions protect gamers from cheating and the resulting financial losses, achieving some of the legislative goals that paternalistic laws aim to achieve.

Another viable alternative to digital paternalism is legislation encouraging greater company responsibility. Courts appear to support this solution as well. For example, the Rajasthan High Court ruled that online fantasy sports that follow the Federation of Indian Fantasy Sports’ self-regulatory charter are protected under Article 19(1)(g) of the Constitution. In this context, states can use statutory recognition to legitimise existing self-regulation activities. This will address pending regulatory problems with the utmost efficiency and without jeopardising individual liberty.