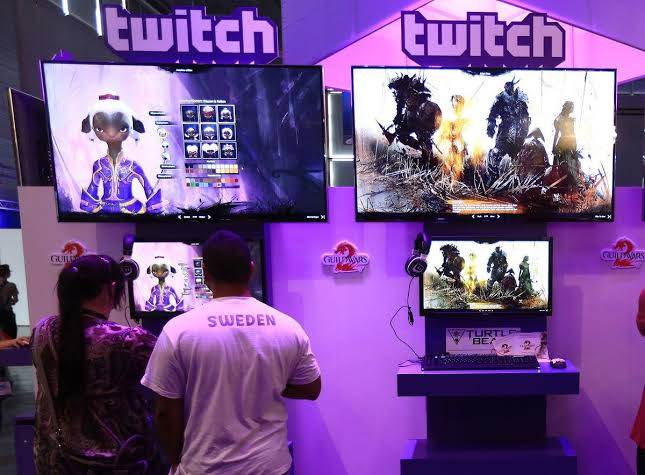 Twitch, an Amazon-owned gaming platform, had a data breach that exposed company information such as Twitch’s source code and financial information for Twitch creators. The live-streaming platform confirmed the hack and stated that it is investigating the extent of the damage.

Twitch made the announcement that “we have found that certain data was exposed to the Internet owing to an error in a Twitch server configuration update that was subsequently accessed by a malicious third party.”

Users’ login credentials were not exposed as a result of the data breach, according to the business. Twitch, on the other hand, did not retain credit card details, therefore they were not disclosed.

On the message board website 4chan, an anonymous poster claimed to have a 128 GB file containing the history of Twitch’s source code, proprietary software development kits, an online games store, programmes Twitch uses to test its security vulnerabilities, and a list of the amount of money each streamer has earned since 2019. The file is only part one of the leak, according to the user.

The facts of the breach were initially revealed by the platform for videogame news ‘Video Games Chronicle’, which confirmed that the files stated on 4chan are publicly available to download. It went on to say that the data that was released, including the source code, was genuine.

After being chastised by streamers for failing to act against hate raids, the data breach will be a shock to the game-streaming corporation. Under the #DoBetterTwitch hashtag, users have been encouraging Twitch to improve its service.