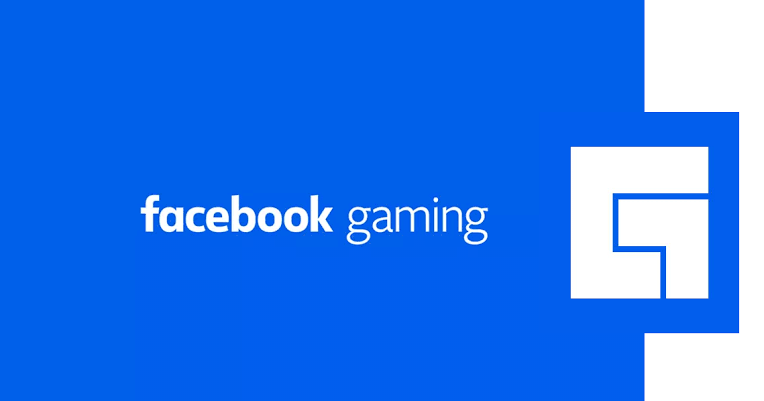 FBGamingPressStart in India is Facebook’s first-ever gaming event. Abish Mathews, a comedian, will emcee the virtual event, which will last two days. Its goal is to give Indian game developers, publishers, and creators a way to build, expand, and monetize their communities on Facebook. #FBGamingPressStart is a new step in Facebook’s ambition to bring the globe closer together, according to the social media platform.People can watch fun gaming videos on Facebook, follow their favourite creators and game titles, form meaningful connections in gaming groups and chats, discover new games, and play them with people all over the world – all in one place.

The first day’s workshops are geared toward game producers and cover topics such as ‘Play 101: Facebook Instant Games & Cloud Opportunities,’ ‘Get In-App Ads Right With Audience Network,’ ‘Supercharge Your Game With Facebook Gaming Services,’ and AR as well as gaming communities.

Creators, publishers, and e-sports companies can attend seminars on Facebook Gaming video programmes, Gaming Creator Programs, and Stories of Diversity and Monetization from well-known players on the second day.