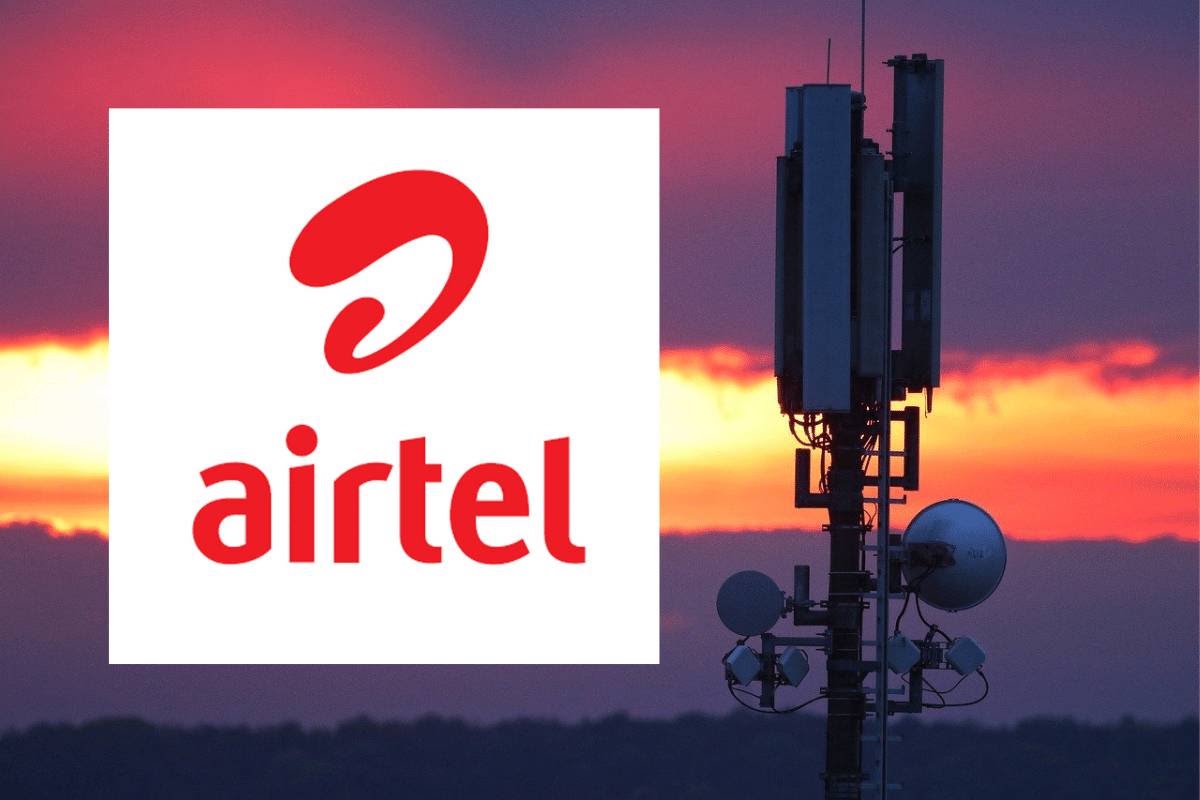 Bharti Airtel, India’s largest telecom company, announced on Thursday that it had successfully completed India’s first cloud-gaming session in a 5G environment. The demonstration took place in Manesar, Gurgaon, as part of continuing 5G experiments, according to the business, and used spectrum allocated by the Department of Telecom.

Bharti Airtel’s Chief Technology Officer (CTO), Randeep Sekhon, told reporters at a virtual briefing that mobile gaming is a new phenomena that is growing popularity. Given the combination of high speed and low latency, he continued, cloud gaming will be one of the most popular uses of 5G.

“As Airtel prepares to roll out 5G in India, this is just the beginning of an exciting digital future for our consumers,” Sekhon said. Cloud gaming allows users to broadcast and play games in real time without the need to download or purchase gaming hardware.

Cloud gaming is projected to become the “new normal” with the introduction of 5G networks, since customers will be able to play high-end console-like games on their smartphones and tablets while on the go, according to the business.

Mobile gaming will become a USD 2.4 billion business potential in India, thanks to its large youth population, rising smartphone adoption, and 5G networks. According to some predictions, India’s 436 million online gamers will grow to 510 million by 2022, according to Airtel. Airtel partnered with two well-known gamers, Mortal (Naman Mathur) and Mamba (Salman Ahmad), for the 5G cloud gaming demonstration, according to the business.

Airtel successfully showcased 5G services over a live 4G network in Hyderabad earlier this year. Through the trial spectrum given by the telecom department, the company is currently undertaking 5G experiments in different locations across India, validating technologies and application cases. For the trials, Airtel has partnered with Ericsson and Nokia.

Sunil Bharti Mittal, the chairman of Airtel, indicated earlier this week that 5G would be available in India by the second half of next year. “Auction of 5G spectrum is anticipated to place early next year, and we will start to see 5G services emerging in important cities in India by H2 of 2022-2023,” Mittal projected. 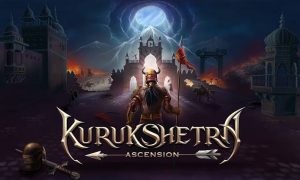