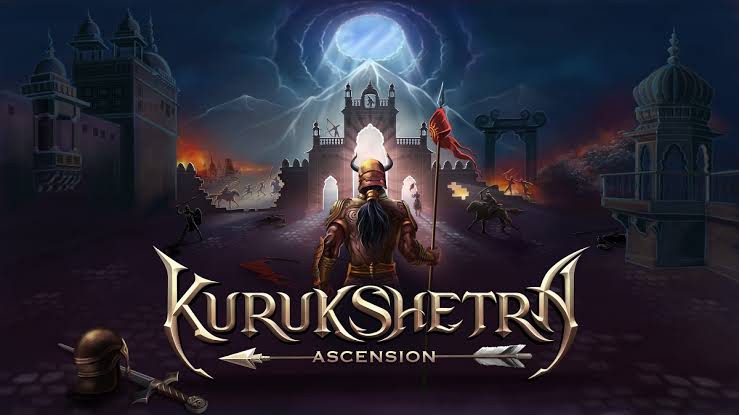 With its first product, Kurukshetra: Ascension, a card combat game, Bengaluru-based Studio Sirah plans to bring the Indian mythical universe into gaming. Studio Sirah raised $830,000 in a round of funding sponsored by Lumikai, an Indian gaming-focused venture capital fund, to develop its debut game. The company also intends to release more titles inspired by Indian legends and history in the future.

Prateek Shah and Abhaas Shah, two brothers who grew up playing games like Contra, Age of Empires, Civilization, and Hearthstone, formed Studio Sirah. The gaming firm was created with the goal of bringing games with Indian content to audiences all across the world, not just in India. Studio Sirah will concentrate on creating mid-core games, which are hardcore games that can be completed in a short amount of time.

“As gamers, we didn’t see any decent Indian material that we would want to play. There are a lot of hypercasual and casual games out there, but these aren’t the titles that interest us,” Abhaas Shah told VentureBeat. Abhaas further mentioned how Indian mythology are still popular in the country thanks to television productions. Studio Sirah aspires to provide a modernised version of these stories to players all over the world through its games.

Kurukshetra: Ascension will be Studio Sirah’s first game, and it will be a card battler based on the Mahabharata and Ramayana epics. The basic premise in these types of games is card battles. “Acquire hundreds of unique cards and defeat your opponents in exciting online duels. The game’s website description reads, “Battle mythical monsters and ancient gods in a legendary campaign of ascension where your decisions influence the fate of the universe.”

The game will also have fictionalised tales and characters, with a focus on “strategic gameplay, immersive aesthetics, and a rich advancement system,” according to the press release. There will be a lot of philosophical and religious undertones in it. When Kurukshetra: Ascension is released, it will be available on both mobile and PC. Studio Sirah’s official website is now accepting pre-registrations.