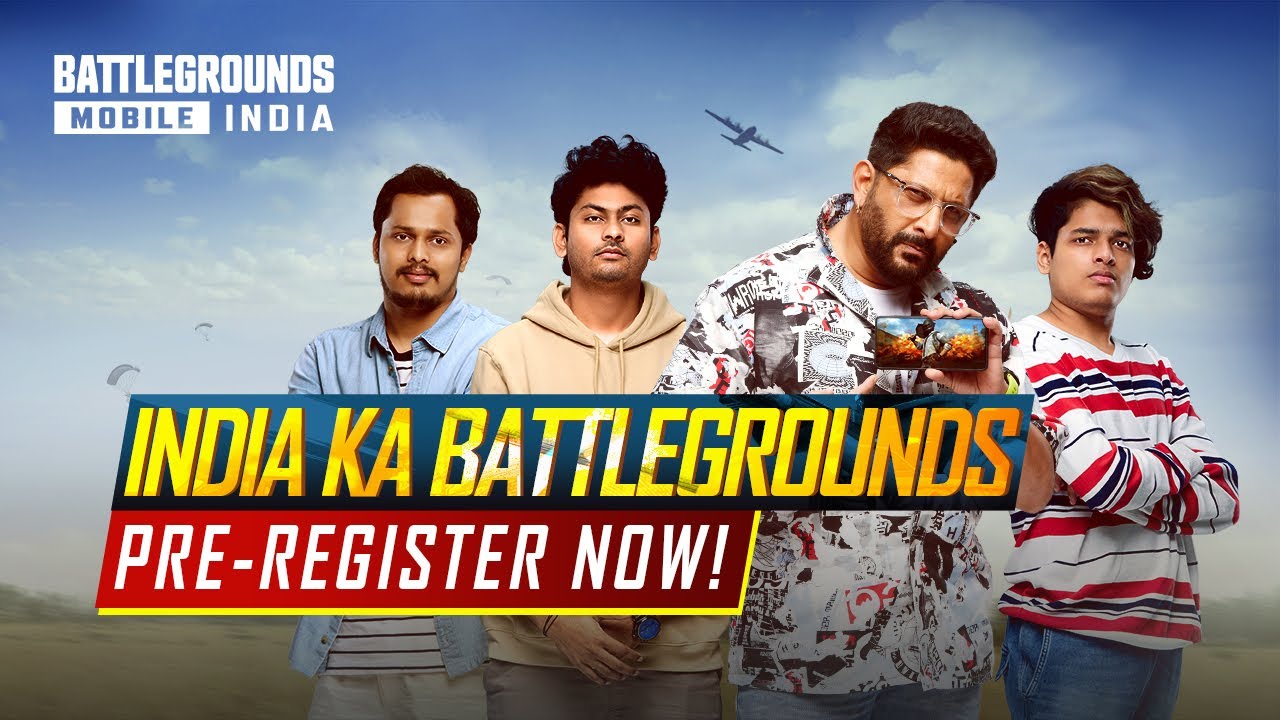 PUBG Mobile India’s Indianised version Battlegrounds Mobile India (BGMI) was launched for Android users on July 2. Ever since its release, gamers have been waiting for an update on the release of the game on iOS devices.

Well, we come bearing good news as BGMI iOS might release for Apple device users on August 20. The game developer, Krafton, on BGMI’s official website, accidentally revealed the information that BGMI for iOS is set to release on August 20. According to a report in Inside Sport, when the reward collection time is over, Krafton will launch BGMI on the iOS store.

Interestingly, this is not the first time that Krafton dropped hints about the release date of Battlegrounds Mobile India for iOS.

Wooyol Lim, Head of Battlegrounds Mobile Division at South Korean gaming company Krafton had earlier said that the developers are doing their best to bring Battlegrounds Mobile India to the iOS users in India as soon as possible. “We will soon make announcements on our social media handles to keep our fans updated,” Lim told IANS.

BGMI, which rechristened itself after PUBG was banned in the country last year, has seen a peak of 16 million daily active users and 2.4 million peak concurrent users in India. “Our primary focus is to keep bringing in more and more engaging content, world-class collaborations, and India-specific content,” Lim said.