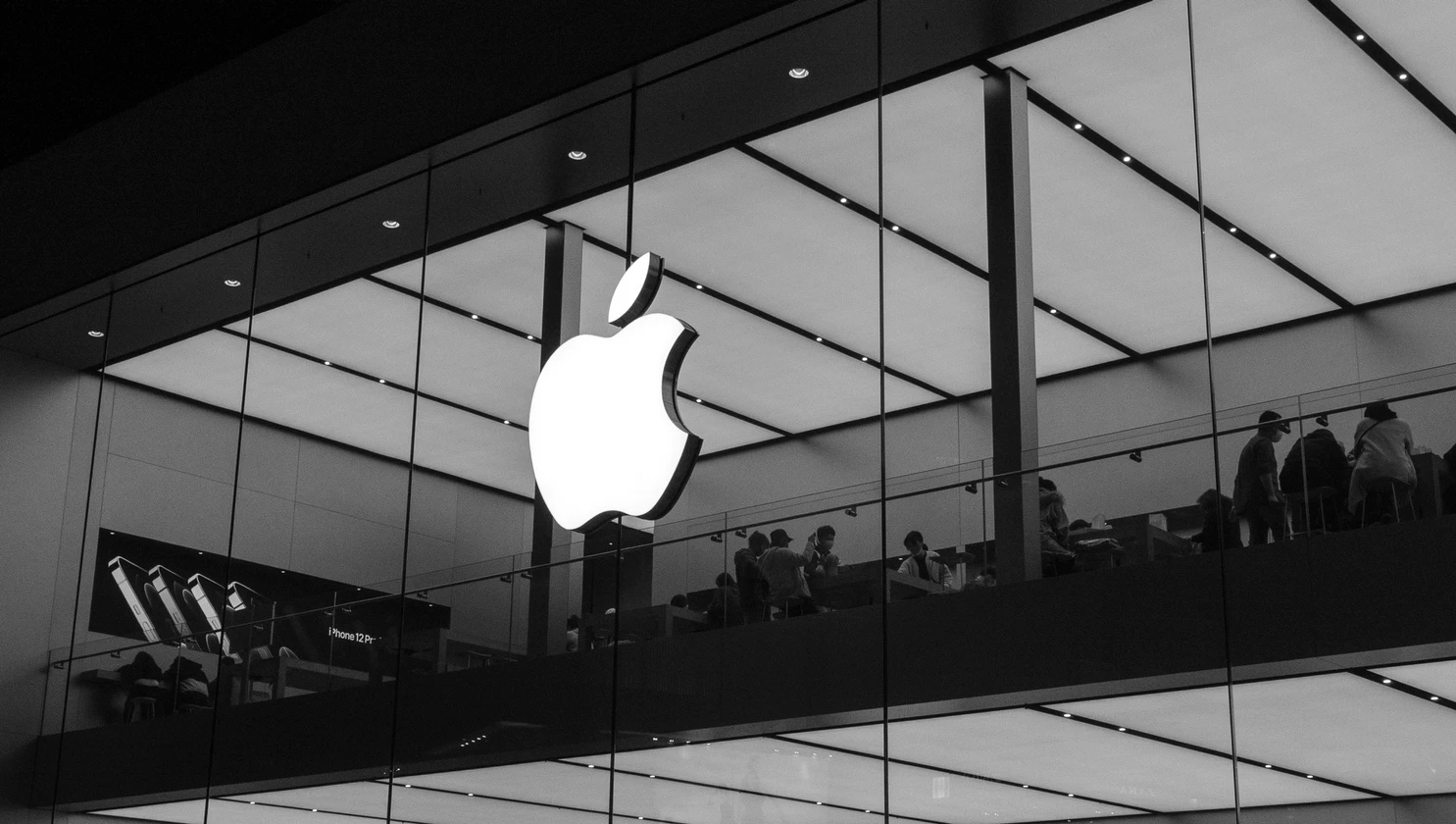 Epic Games and Apple have been in a legal struggle since last August, when the former sued the latter for anti-competitive and monopolistic conduct. Apple has won the case, according to a 185-page judgement by United States District Judge Yvonne Gonzalez Rogers.

Last year, Apple withdrew Epic Games’ Fortnite from its App Store, citing a violation of its standards as the reason because the video game publisher bypassed the Cupertino-based tech giant’s in-app payments infrastructure by establishing an alternative, direct payment option within the game. Epic Games was able to avoid paying Apple a 30% commission on all in-app purchases as a result of this.

Epic filed a lawsuit against Apple following the withdrawal of Fortnite from the App Store, alleging that the tech giant’s actions were monopolistic and in violation of US antitrust law. Judge Rogers ruled that “Given the trial record, the Court cannot ultimately infer that Apple is a monopolist under either federal or state antitrust laws,” quashing the claims.

“While the Court finds that Apple has a significant market share of over 55% and extremely high profit margins, these considerations do not prove antitrust behaviour. It is not criminal to be successful. Other significant aspects, such as entry obstacles and conduct limiting output or diminishing innovation in the relevant market, were not documented in the final trial record. The Court does not rule it out, but it does rule that Epic Games failed to meet its burden of proving Apple is an illegal monopolist “Judge Rogers went on to say more.

The Judge also ordered Epic Games to pay Apple 30% of the $12,167,719 in income it received between August and October 2020 through the direct payment method it introduced on Fortnite for iOS, as well as 30% of any revenue it received from November 1, 2020 to the day of judgement. Furthermore, Judge Rogers found Apple’s termination of the DPLA with Epic Games to be “valid, lawful, and enforceable.” That means Apple will have to decide whether or not Epic Games’ developer account on the App Store will be reinstated.

While the Court found in favour of Apple, it wasn’t a full success for the company, as the Court did conclude that “Apple’s anti-steering provisions conceal crucial information from customers and limit their freedom of choice. These anti-steering rules are anticompetitive when combined with Apple’s pending antitrust offences, and a countrywide remedy to abolish them is required.”

Apple’s “anti-steering limitations artificially strengthen Apple’s market dominance by barring developers from communicating about reduced prices on rival platforms,” according to the Court. Furthermore, Judge Rogers imposed a permanent injunction prohibiting Apple from prohibiting developers from using direct payment methods and embedding external links and other calls to action within their apps.

Tim Sweeney, Epic Games’ CEO and Founder, responded to the Court’s decision by saying that the “judgement isn’t a win for developers or for customers,” and that Fortnite will return to the App Store whenever Epic can offer in-app payment in a way that is competitive with Apple’s in-app purchase system.